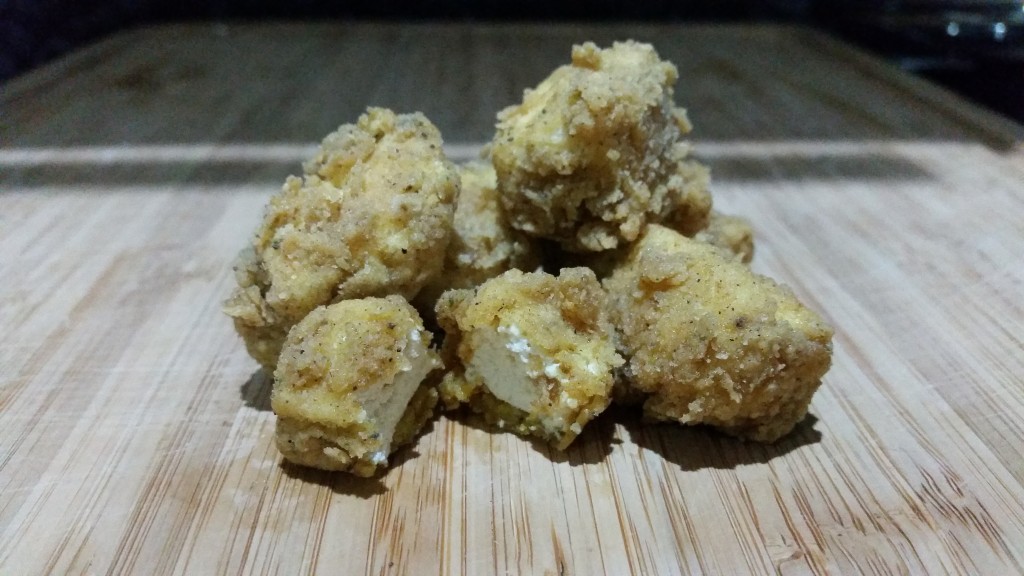 Tofu is an excellent source of amino acids, calcium, iron and loads of other good stuff. But who gives a crap, sometimes you just want something deep fried and delicious. Popcorn tofu – all of the taste, none of the campylobacter!

There are various tofu popcorn recipes knocking around, but I didn’t peek! This recipe is all  my own – although I guess the concept is pretty basic 🙂

This recipe comes as three parts: the tofu, the “egg” wash and the coating. It looks like a lot of ingredients but its well worth it. The result is lovely, slightly tongue tingling pieces of tofu which are soft in the middle but wonderfully crunchy on the outside. 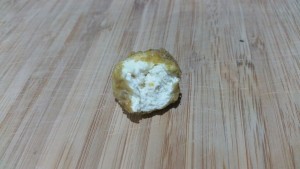 Tip: It is best not to overcrowd the fryer. So unless you have a very large fryer I would recommend cooking in two batches. You can keep the first batch hot and crispy by spreading out across a baking try and putting in a warm oven. 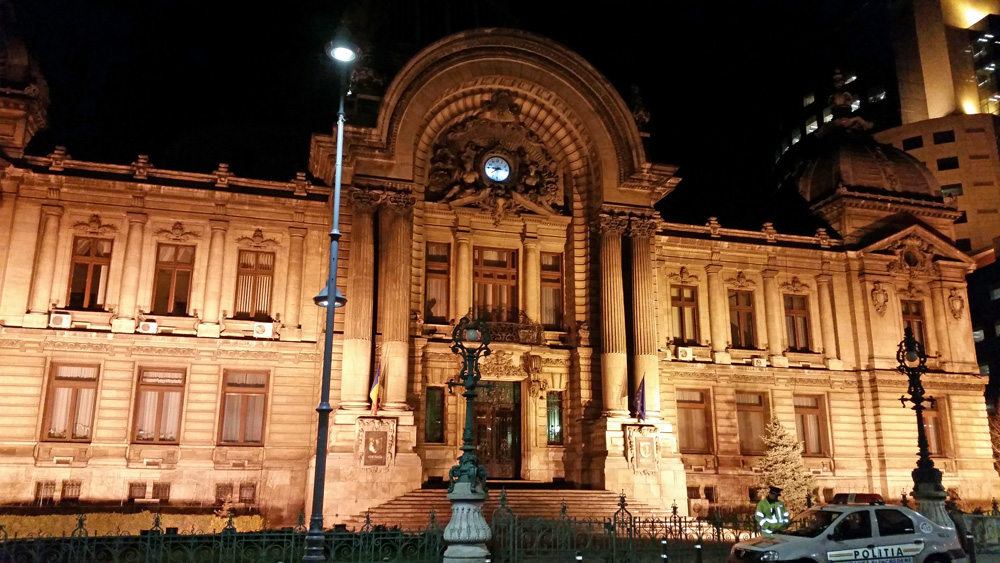 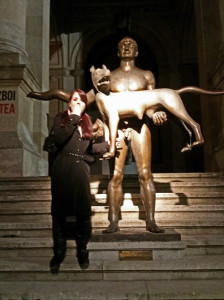 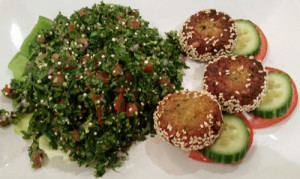 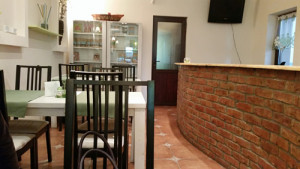 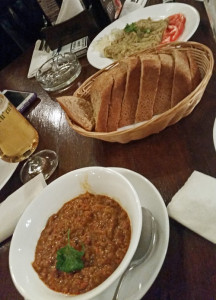 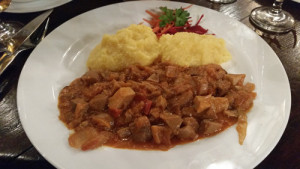 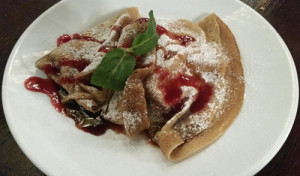 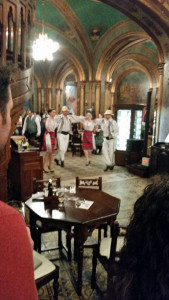 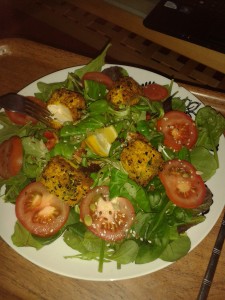 So, as I mentioned in my first ever blog, I have decided to try and stick to a vegan diet for a fortnight to see how I get on. I’m anticipating it to be pretty hard work considering my husband is a hardcore carnivore…

Since the majority of my family are from Grimsby, I felt that I had to find a veggie / vegan fish alternative that didn’t taste like crap!
Inspired by the lonesome, singular sheet of nori I inevitably always seem to have leftover from making sushi, I came up with the following recipe for vegan fishcakes.

They don’t have the same flaky quality of fish, or the exact fishy flavor, but they were close enough to keep my haddock cravings at bay (my favorite white fish before I turned veggie). They are also pretty tasty and the delightfully crispy coating gives them a nice bit of texture without being too unhealthy.

I served mine with a fresh salad consisting of leaves, tomato, white cabbage, fresh chives and a sprinkling of pumpkin, sunflower, sesame and flax seeds. I also made some vegan tartar sauce by whizzing up some vegan mayo with a squeeze of lemon juice and some mini gherkins. Delish!!! 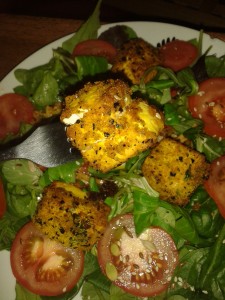 Carnivorous husband rated these 6 out of 10 because they tasted “too much like fried egg whites”. How a vegan fishcake tasted like egg I’ll never know!

I hope anyone who tries to follow this recipe enjoys their “fishcakes” too.