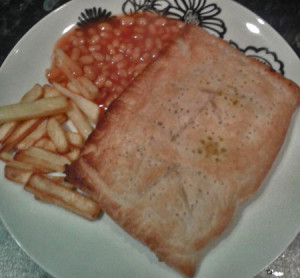 Everyone seems to be making cauliflower pizza bases at the moment but a lot of the recipes out there include egg. This is my version, easy and sans animal products! 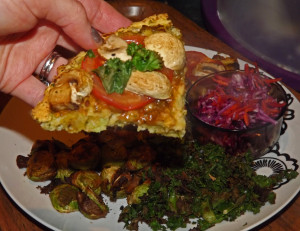 Cauli and broccoli pizza base: 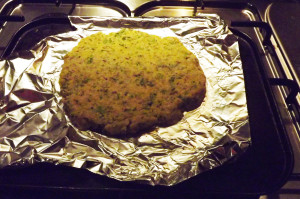 I served mine with homemade coleslaw (made with vinaigrette rather than mayo), kale chips and roasted sprouts – just to be festive. Lovely!