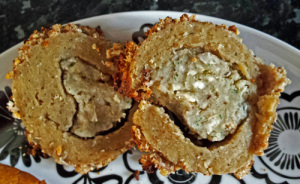 I’ve not had a Sunday roast in ages, mainly because I’m not really a massive fan. Even when I was a meat-eater. The Christmas period really does get tedious when you’re visiting various family members…too…much….roast…dinner!

But, today I took pity on the OH since he is a big fan. Plus I bought a bag of wheat gluten so it gave me an excuse to get experimenting. 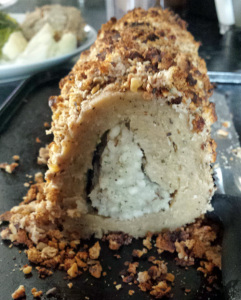 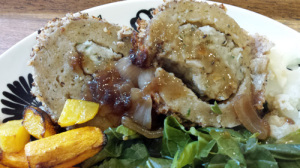 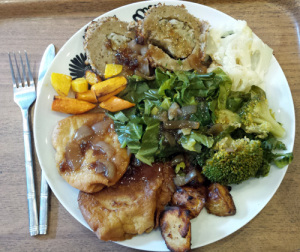 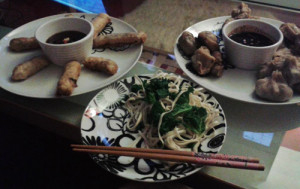 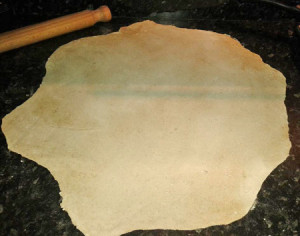 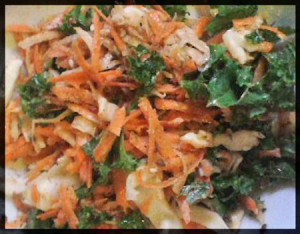 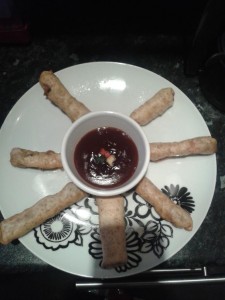 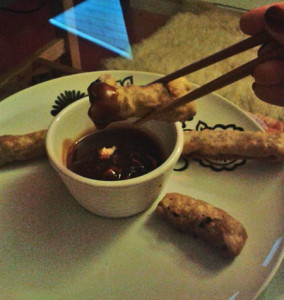 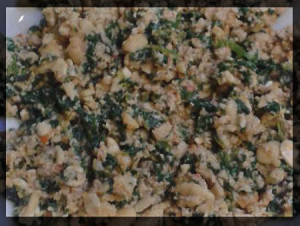 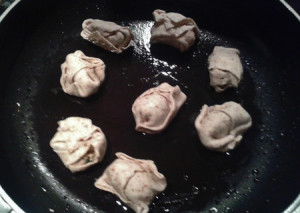 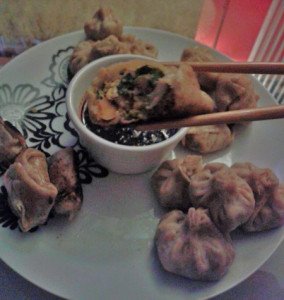 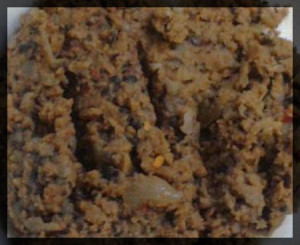 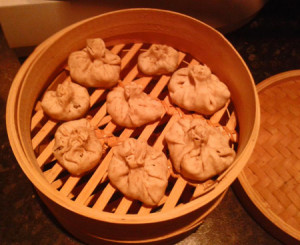 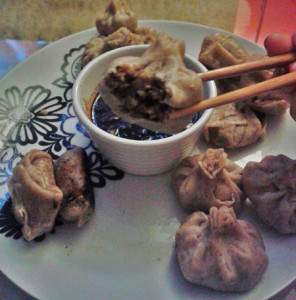 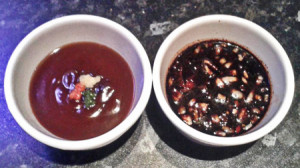