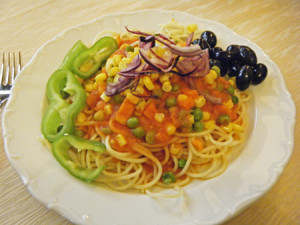 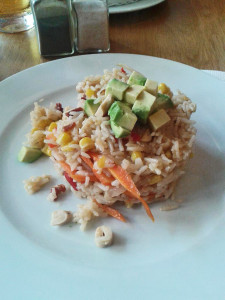 How beautiful is this pink kale 😍💖 #growyour

Forgot to take a photo before I'd scoffed most of

Not posted in a while.... chikun casserole (with h

Bought a box of these beautiful looking vegan brow

I can confirm that the @ikeauk Plant Balls are way