Mmm, I love these syrupy, coconutty, biscuitty discs of delightfulness <3 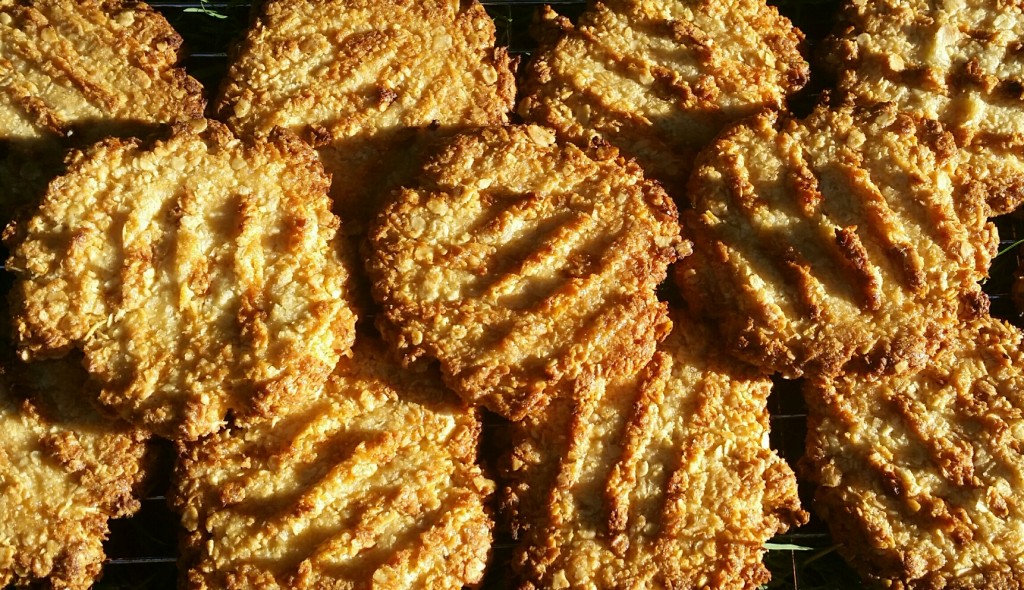 The hubby does too – I’ve had to make these 3 times this week!

My original inspiration for this recipe was off the BBC Good Food recipe. But they were pretty easy to veganise.
And if you can live without harming others, why wouldn’t you? 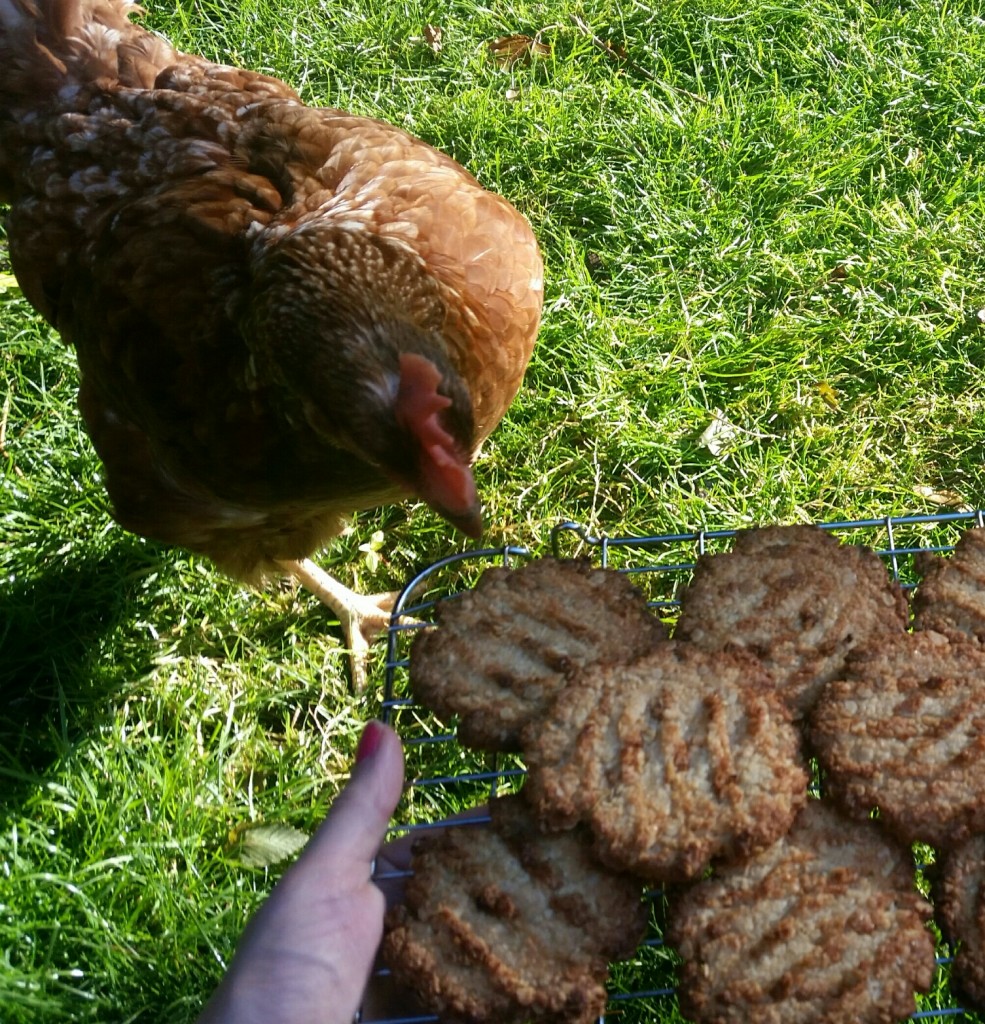 They got the Liz seal of approval! 😀 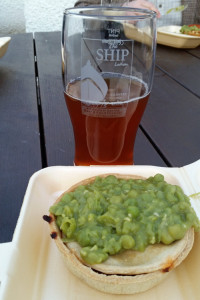 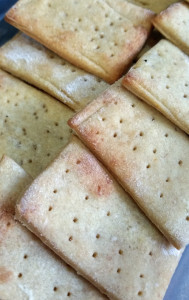 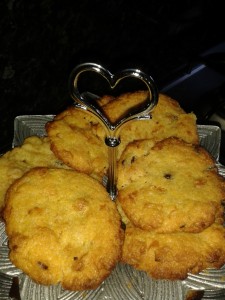 The following recipe creates 24, although be prepared for the odd breakage! 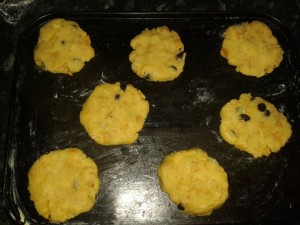 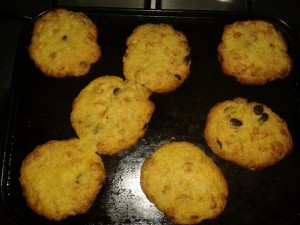 5. Allow to cool slightly before transferring onto a wire cooling rack. The cookies will still be very soft whilst they are hot, but they will firm up after a few minutes so don’t panic!

6. Don’t allow them to cool completely whilst on the baking trays, or you’ll have a job getting them off.

Enjoy with a lovely hot cuppa. Preferably whilst watching telly, snuggled under a duvet on the sofa.  ♥ Bliss ♥