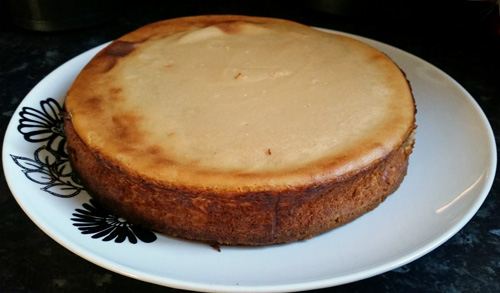 Smooth creamy fluffy baked cheezecake. This dairy-free version is protein-packed and lactose free. And if you’re careful with your biscuits, nut free too!
I tried this out on several people, including the husband and the Besties. They said it was lovely but I have to be honest – I can’t remember what traditional cheesecake tastes like! But this one definitely looks like the real McCoy and is undeniably scrummy. 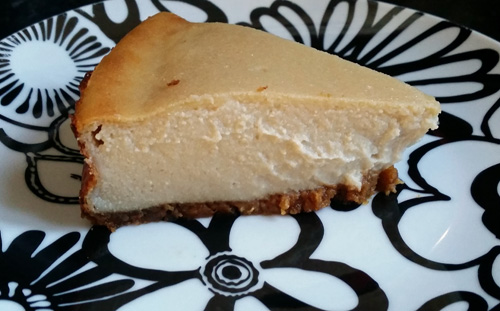 If you’re feeling fancy, you could serve with a nice fruity coulis!

Creamy smooth, mildly cheezy with a slightly acidic twang – Creme Cheeze is super versatile! Spread it on a bagel, stir it into hot pasta or pipe it into a cherry pepper. Just make sure you make it in advance as it will need to firm up in the fridge overnight. 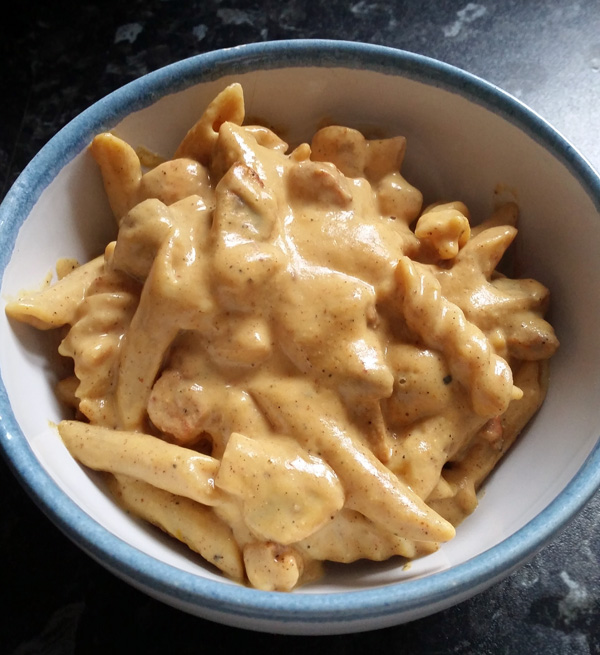 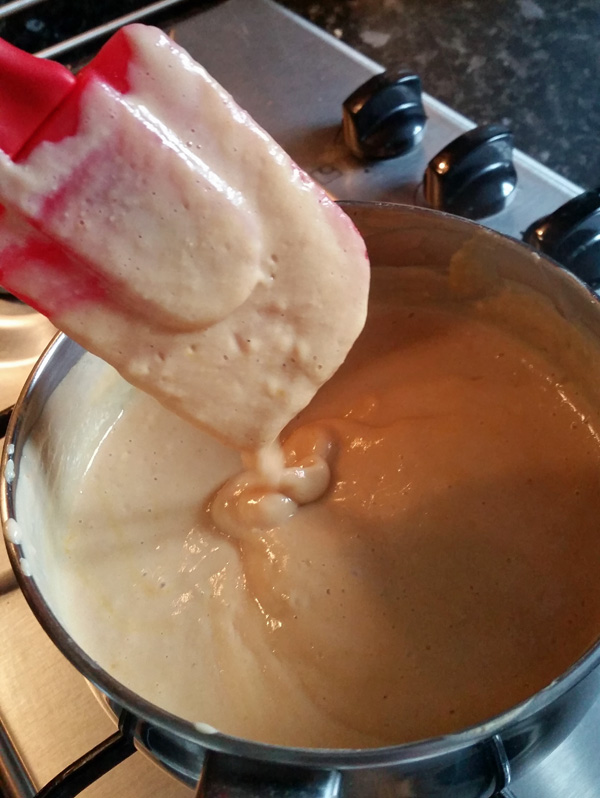 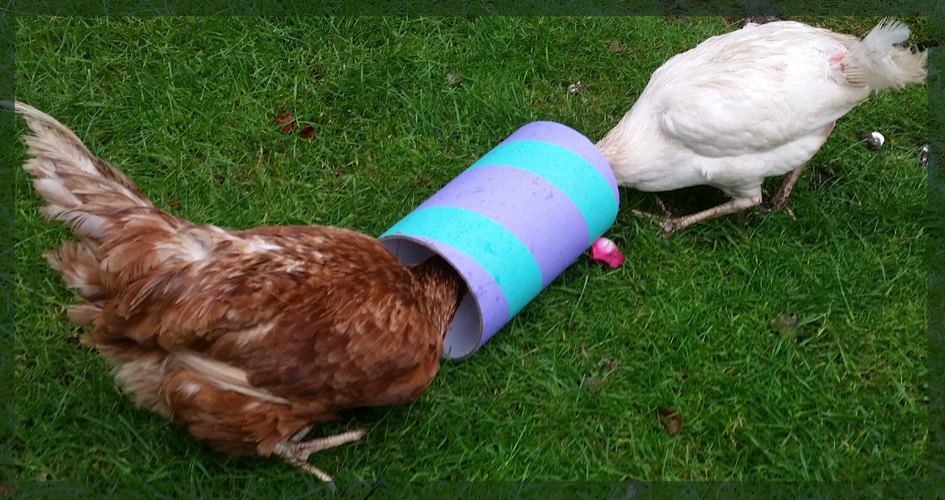 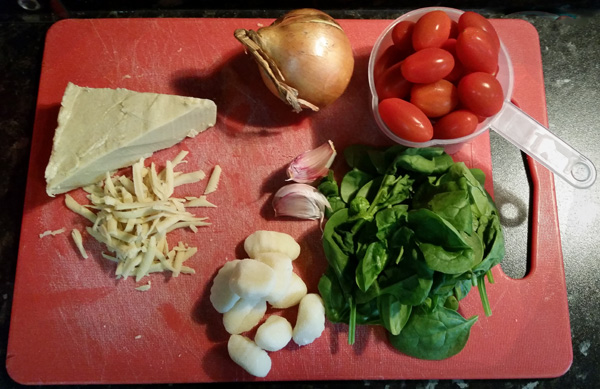 Its Fathers’ day inthe UK tomorrow :o) I’m really looking forward to seeing my parents and treating them to a nice meal out. And I’ve got all my ingredients ready to make a yummy vegan chocolate cake to have with a cuppa beforehand.

The only downside is that I’ve spent all of today cleaning the house and trying to make it presentable! Nevertheless, I had promised myself that I would write up a post tonight. So despite my tired eyes and achy-sore fingers, here is my recipe for a tomato and mascarpone, gnocchi bake. 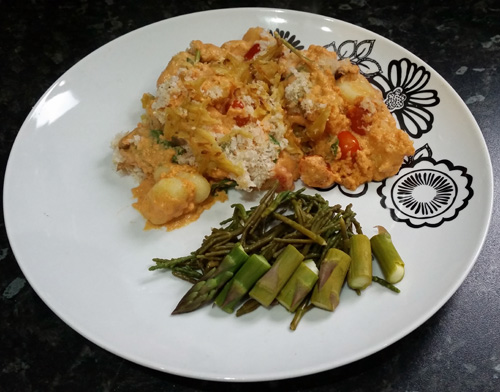 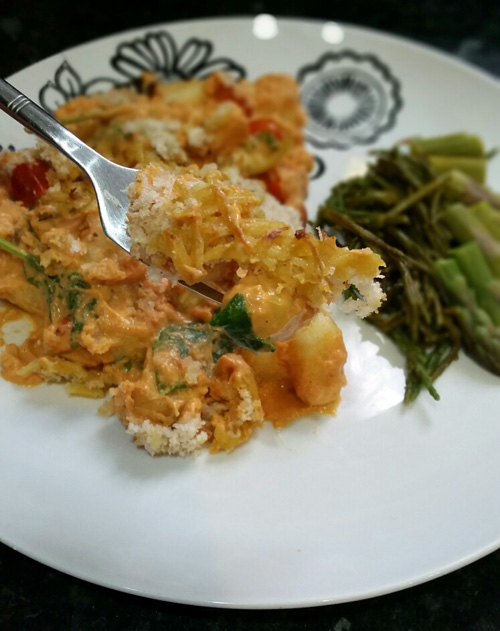