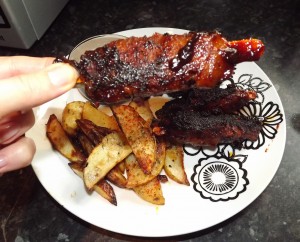 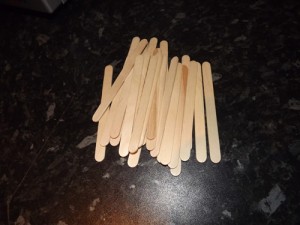 I've wanted a veggie patch my whole life and I fin

So this was delicious 😁

💚It's marsh samphire season!💚 This was picke

Think I have a new favourite take away 😍🔥 Ca