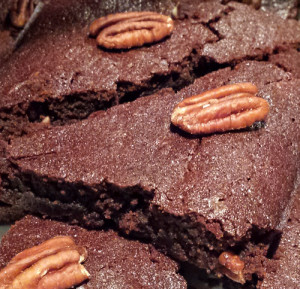 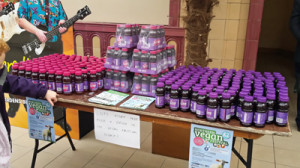 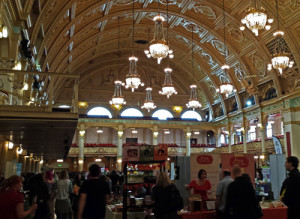 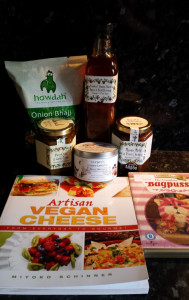 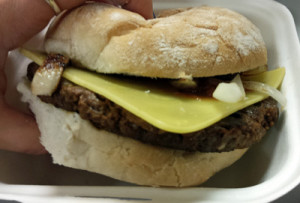 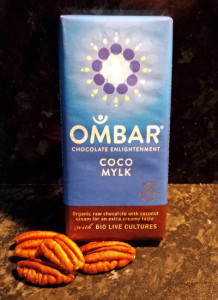 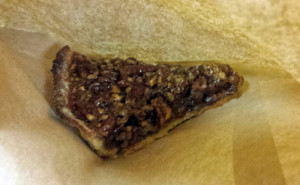 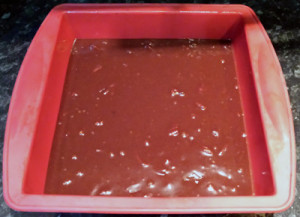 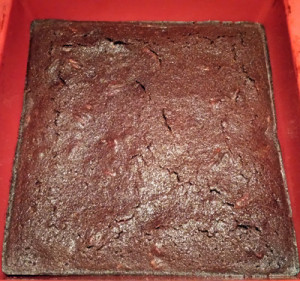 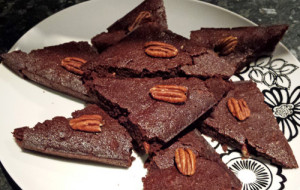 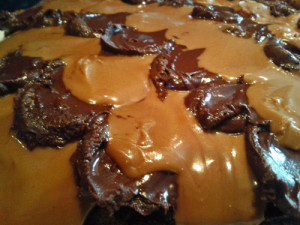 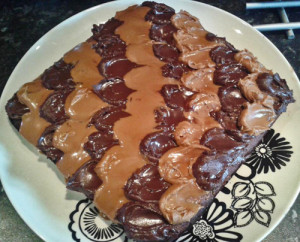 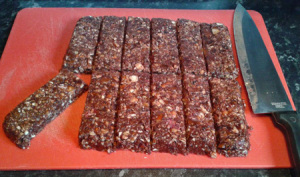 I like to take these bars to work in case I get hungry, especially since the canteen doesn’t cater well for vegans.

They’re super easy to make as well, simply throw all of the ingredients into a food processor and when coarsely ground spread into a tin lined with cling film before chilling in the fridge overnight. Simple! 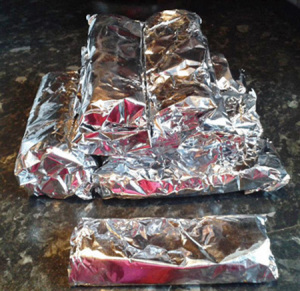 In the not too distant future I’ll be in France, staying in the arse-end of nowhere for three nights with work. Call me paranoid but I don’t want to go hungry, so I’ll be popping a few of these babies into my suitcase! 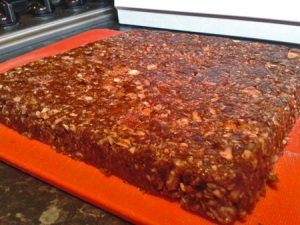