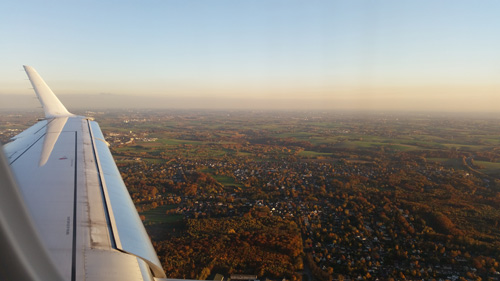 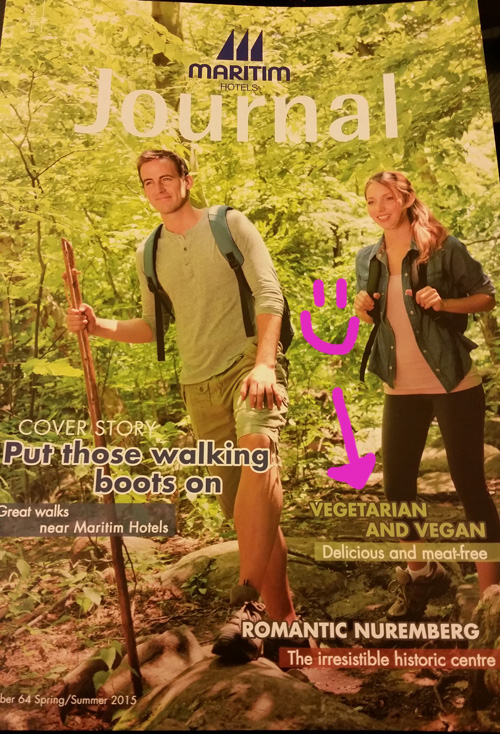 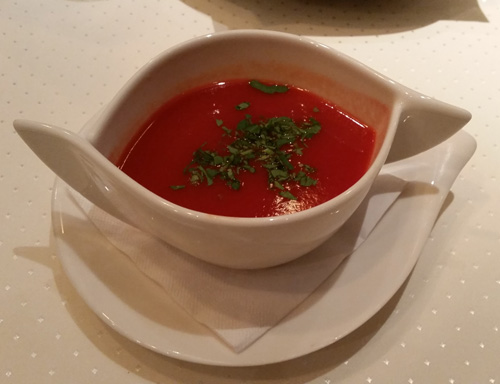 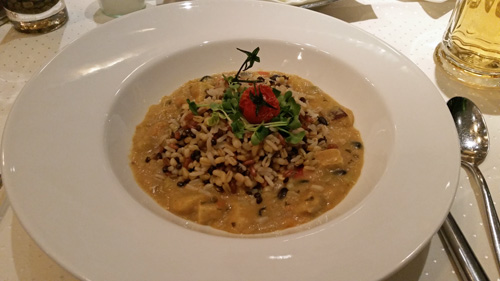 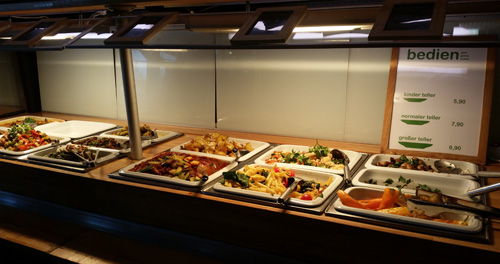 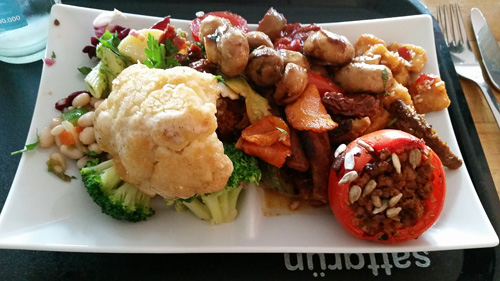 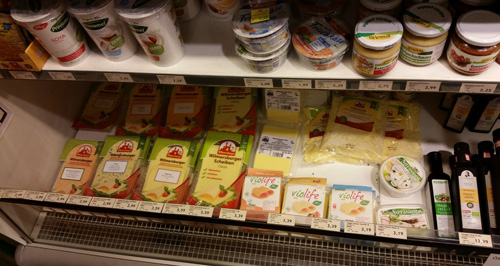 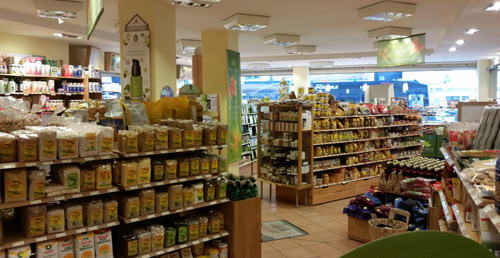 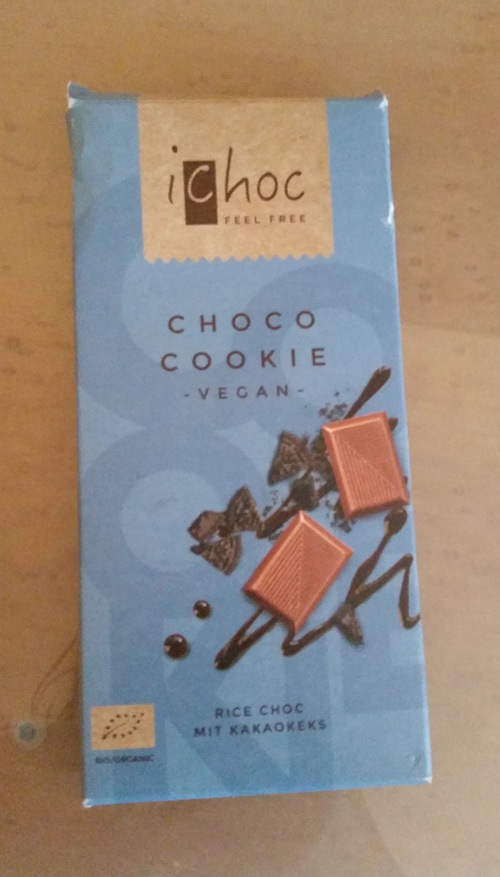 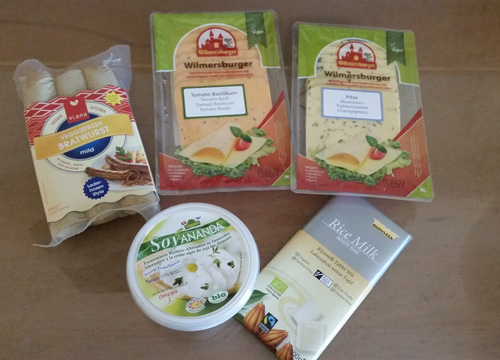 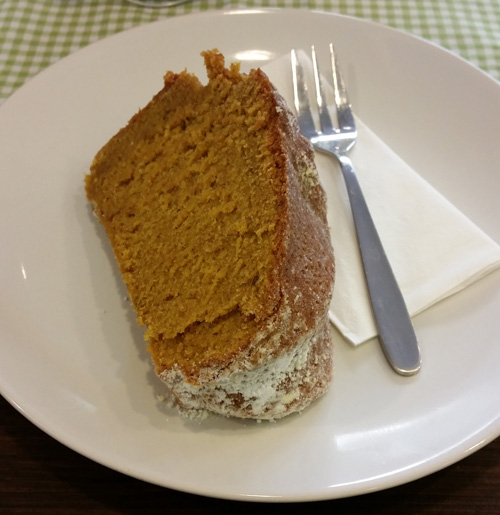 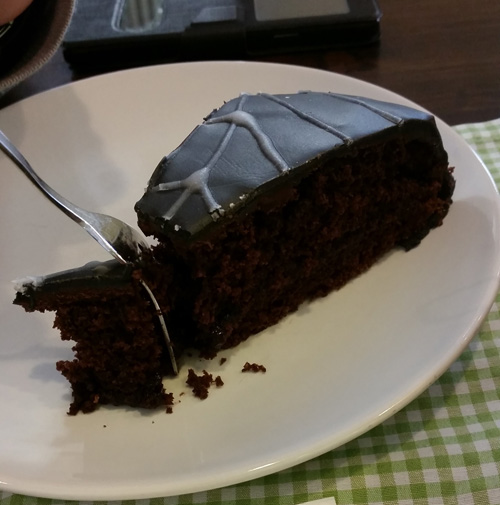 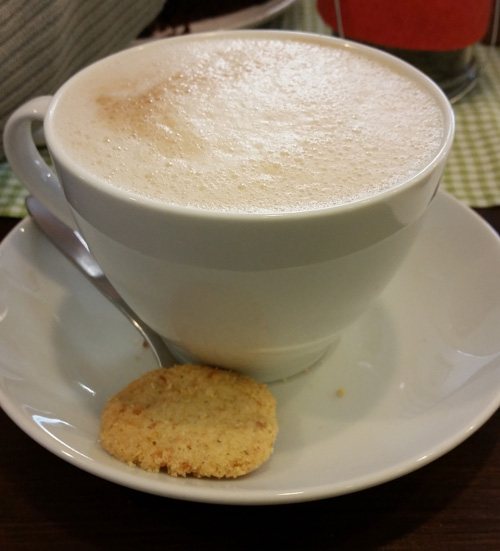 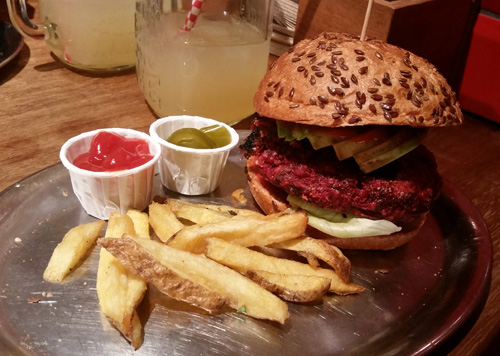 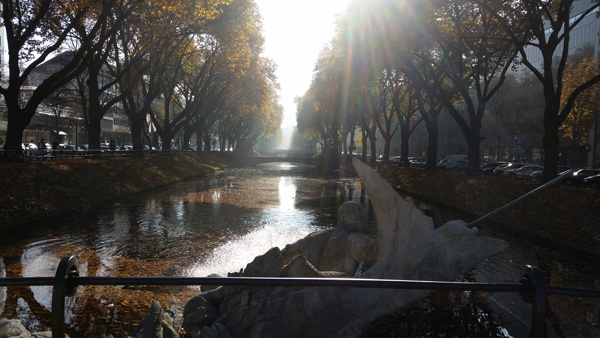 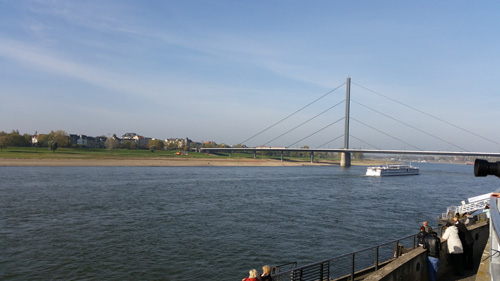 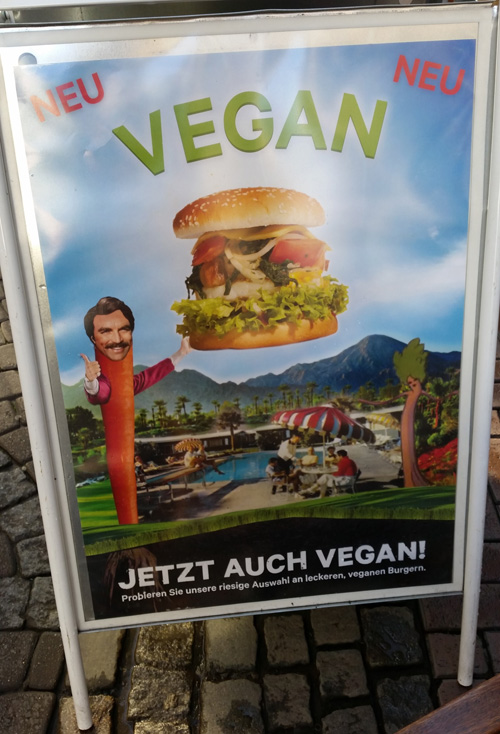 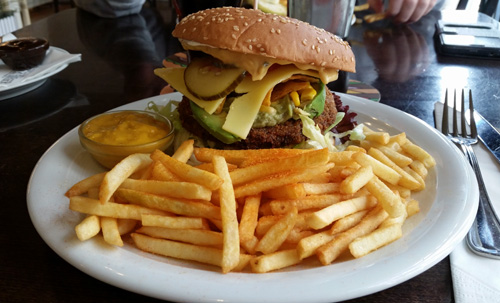 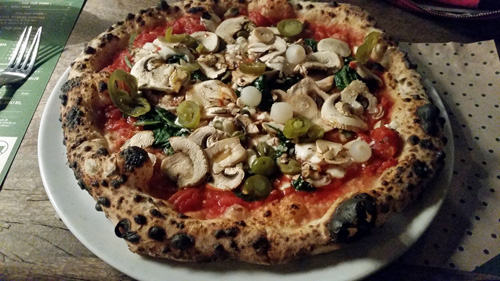 2 thoughts on “♥ Dining in Düsseldorf”