Not posted in a while… still not got over my vertigo and now I have a cold so not felt like doing much cooking or crocheting.

I hope everyone has had a great Christmas and are looking forward to welcoming in the New Year.

2014 has been mostly good for me, I married the man I love, celebrated my year anniversary of being veg*n and I landed myself a new job.

I said hello to new friends: 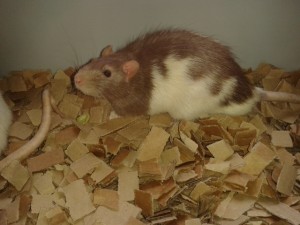 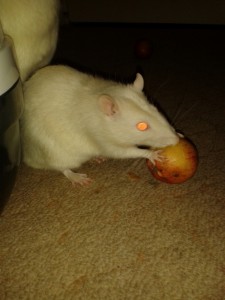 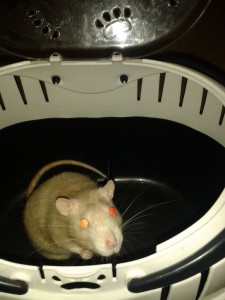 But also had to say goodbye to some old ones: 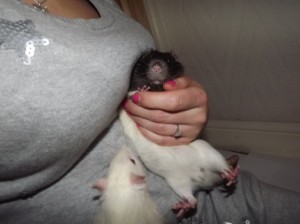 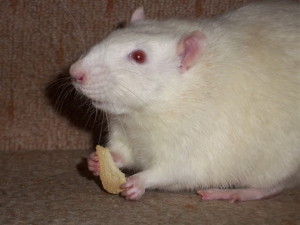 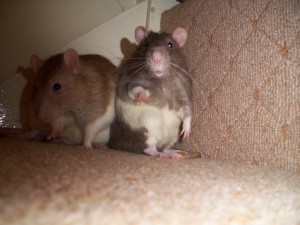 Despite not being the biggest Christmas fan out there, I spent a lovely few days with my family. My best present was watching my Dad being able to open his presents like a pro, despite having had a
stroke only 8 weeks earlier. So proud of him!

Even the rats tried make Christmas more special by helping the hubby to pick me something nice!: 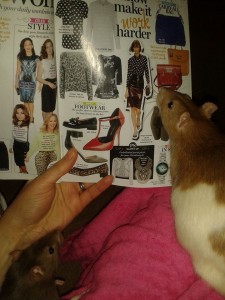 “hmm, I dunno Terry, it might be real leather?”

I also discovered that Redwood “gammon” is amazing when given a clove, brown sugar and mustard glaze before roasting – and even better if your mum cooks it for you!

Moreover, Redwoods “Celebration Roast” means that I didn’t miss out on Christmas day either ♥

My New Year’s resolution is to eat at least EIGHT portions of fruit and veg a day (sprouts included!): 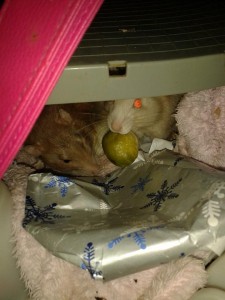 So from me and the rats, Happy New Year and best wishes for 2014!